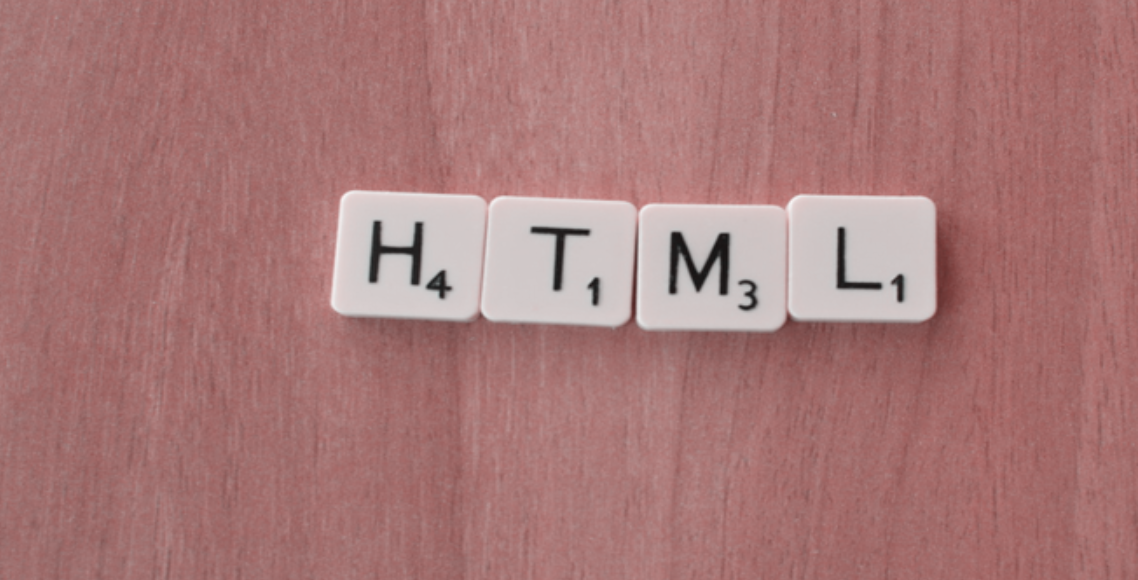 keyword research building & optimising the web page code (HTML) correctly using the keywords correctly with the webpage submit the site to the search engines & directories monitoring search engine results keyword research Keyword research is the process of identifying the keywords that are relevant to your business & choosing the ones that are effective. Some keywords are so popular that it would be very difficult to acheive a good search engine placement due to the number of sites competing. Equally there is little point targetting obscure keywords if they are rarely searched for. web page optimisation The search engine spiders like to see well written & lean code as it makes their job of finding the all important content easier. In addition, writing well constructed code makes maintenance easier. correct use of keywords How the keywords are used in the webpage is critical to achieving a high search engine placement. This involves the frequency of use (keyword density), placement, positioning & other techniques. site submission The site should be submitted to the search engines & website directories if not already done so. website monitoring An important aspect of SEO is the monitoring of the sites ranking & position within the search engine results. The search engines often change their algorithms for determining site ranking & as a result sites can move up & down the results. Contact IPL by completing the online contact enquiry form for the appropriate person to call you.